Back in 2007, soaked in pop culture, Richard
Orlinski decided to devote himself to art. He
soon created a colourful pop universe and his
animal world went around the globe His often
spectacularly huge animals are prou.d and
defiant yet also symbolise kindness and
freedom. In 2015 Richard Orlinski became the
biggest selling contemporary French artist in
the world.
It all began with a crocodile in red resin that
the sculptor decided to exhibit in Deauville
(France) during the American Film Festival. The
French artist is fuelled by the drive to make art
for everyone and he takes the genre to
unexpected places. Exhibiting in unusual places
and the great outdoors soon became his
signature.
Richard Orlinski was made an Officer for the
Ordre des Arts et des Lettres by the French
Minister of Culture Roselyne Bachelot-Narquin
in 2021 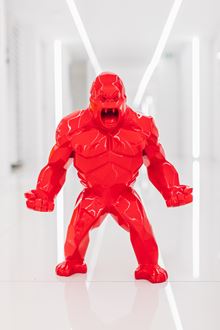 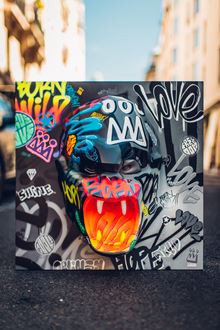 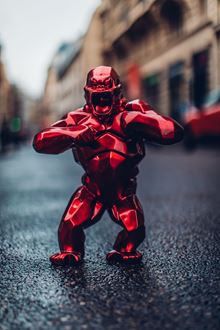 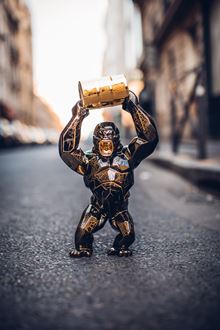 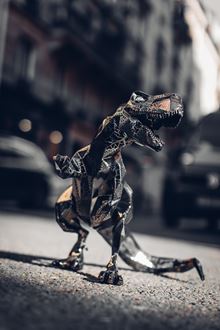 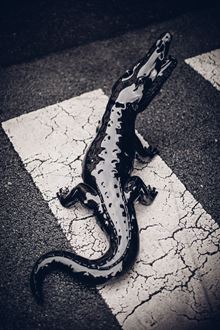 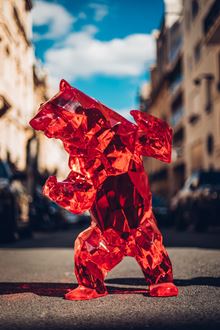 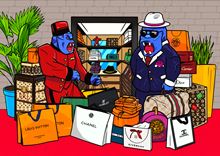 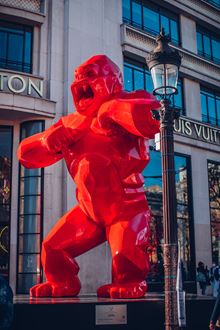 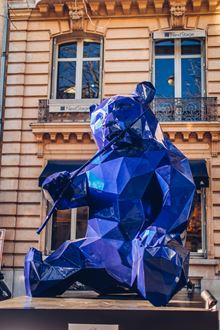 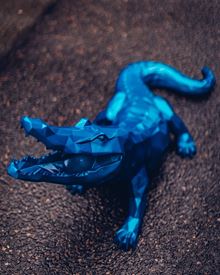 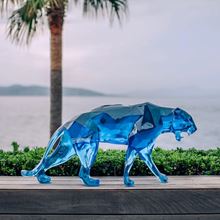 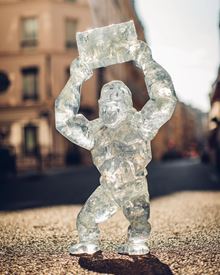 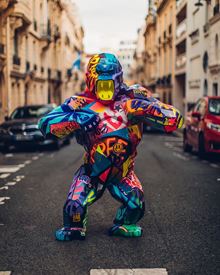 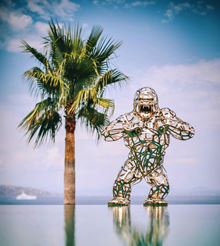