Leonor Anthony is a Cuban-born multidisciplinary artist and activist based in Miami, Florida, with studios in Wynwood, Miami, The Hague, and Brooklyn. She is an accredited scholar, photographer and published author. Anthony is world-renowned for her provocative and subversive art, and using her work as a vehicle for activism and social engagement. Anthony’s most recent high profile exhibitions have been Jazz, A Love Supreme during Art New York 2018, The 57th Venice Biennale 2017, and two prestigious artist residencies - in Italy in February , culminating with an opening exhibit during Milan Fashion Week 2018, and in Orquevaux, France. Her work is now in the permanent collection of the Chateau d’Orquevaux. 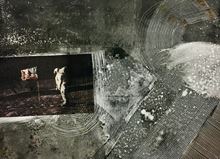 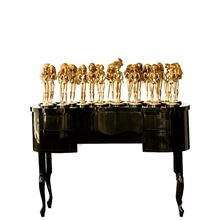 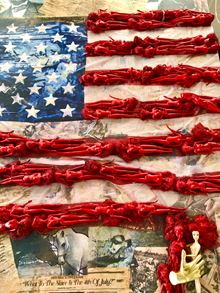 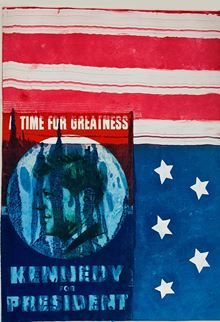 A Time for Greatness 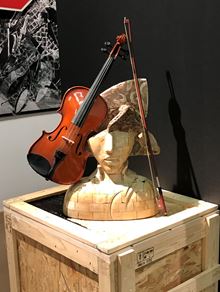 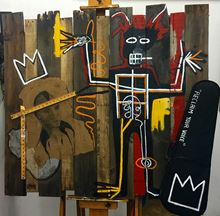