Isadora started dancing as a young girl and went on to study at the School of American Ballet on a scholarship from the Ford Foundation. She studied under New York City Ballet founder and artistic director, George Balanchine, and costume and scenic designer, Rouben Ter-Arutunion.[3] She briefly danced with the Boston Ballet Company, until a foot injury caused her to seek work as a visual artist instead.[1] Her first book published in 1976, Max, is about a boy who realizes that taking ballet can help him become a better baseball player. Max was named an ALA Notable Book. Many of her other works incorporate ballet and dance, most notably the series, Lili at Ballet, Lili on Stage, Lili Backstage, and the Caldecott Honor award-winning Ben's Trumpet, which combines music and dance.[1]

She lived in Africa for almost ten years,[2] and has adapted a number of well-known stories and fairy tales to African settings, including Rapunzel, The Princess and the Pea, Hanzel and Gretel, The Fisherman and His Wife, The Twelve Dancing Princesses, The Night before Christmas, and The Twelve Days of Christmas.

Isadora's love for visual arts continues as well through her oil paintings. Her solo exhibit in 2016 called "Art of the Dance" featured 25 paintings about classic ballet and modern dance 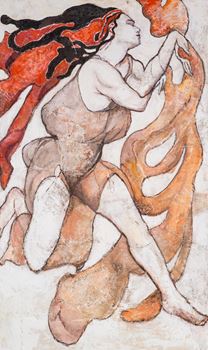 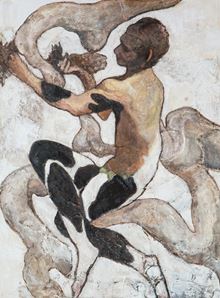