Founded in San Francisco in 2014, ZK Gallery represents a revolving collection of over 35 local, national, and international contemporary artists. The space embraces the eclectic atmosphere of the City by the Bay. By displaying a variety of artists, both well-established and emerging, who work in a variety of media, ZK enables a robust dialogue around the definition of contemporary art. 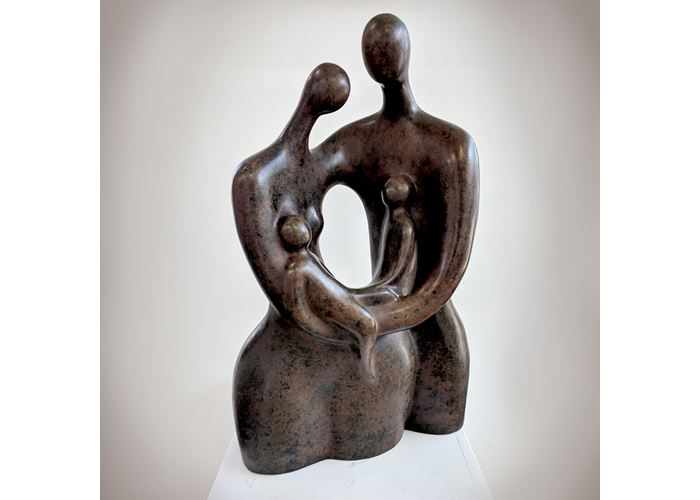 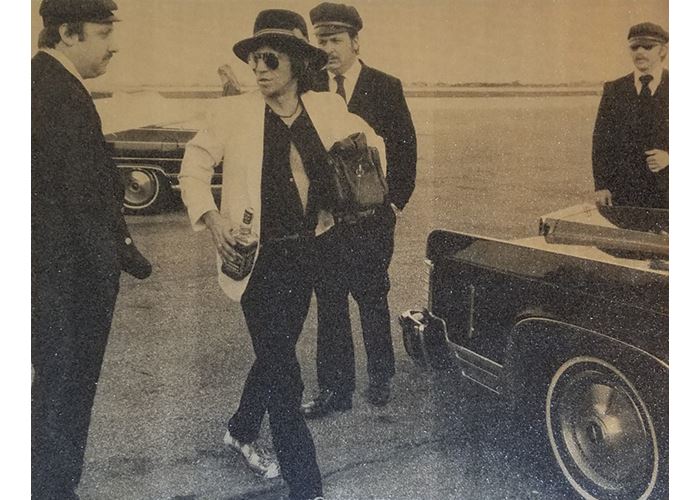 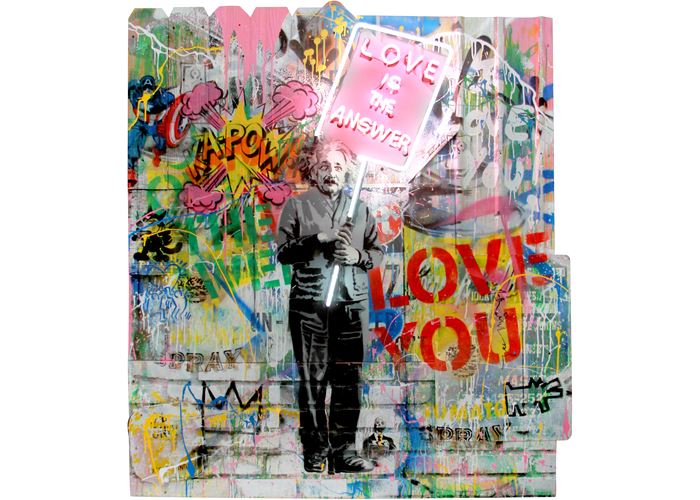 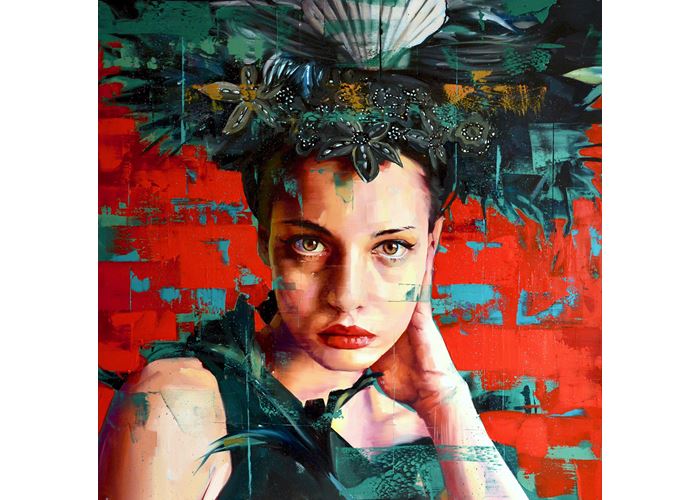 Ruth Bloch was born in Israel in 1951 to artistic parents. Her father was a musician, while her mother worked in ceramics, Ruth’s family lived in a Kibbutz called Alonim, a place where, in her early youth, she was afforded many opportunities to develop her artistic abilities. As a young adult, Ruth attended the Avni Art Institute in Tel Aviv. She furthered her education in the United States where she received a degree in psychology.

Russell Young (born March 13, 1959) is a British-American artist. Young studied photography, film and graphic design at the Chester Art College and later attended Exeter Art College. He moved to London and gained recognition photographing the early live club shows in the late 1970s of Bauhaus, R.E.M. and the Smiths. During this period, he shot portraits of Morrissey, Björk, Bruce Springsteen, Bob Dylan, New Order, Diana Ross, Paul Newman. In 1986, he shot the ‘Faith’ sleeve for George Michael. In the following ten years he directed more than 100 music videos during the heyday of MTV.

In September 2000, while living in New York City, he began to concentrate on art and to devote himself to painting.

Young is best known for his enamel, screen-print paintings on linen, which explore celebrity, rock and roll, death and history. His earliest notable works as an artist are his "Pig Portraits", life-size Police mug shots of celebrities screened onto canvas. First shown in 2003 they proved a critical success and were exhibited in London and the United States. He followed this with his Fame + Shame series that explored American life as seen through the eyes of a young man growing up in England. Russell Young is interested in the places where the glamour of the American dream meets the darkness of crime, addiction, and death. He explores this in series such as “Dirty Pretty Things” (2010), in which screen printed images of notoriously tragic stars Marilyn Monroe and Kurt Cobain are sprinkled with diamond flakes.

Young emulates Andy Warhol's printing style, applying saturated color over screen printed images in which subjects appear blown up and grainy, as though printed on newsprint.

His work has been shown nationally and internationally including at Scope/Basel, Switzerland SCOPE Art Show and Art Miami, Florida.

Silvio Porzionato was born in Moncalieri, Italy in 1971. He is a figurative oil painter who is known for his larger than life sized portraiture. All of his paintings are based off of photographs of friends and people he meets on the street. His figures are depicted in statuary close-up, with emotional realness and depth. Although ordinary people, they have the power to make us forget the typical private dimensions of the portrait and at the same time, they have the power to become icons of the human race. Porzionato’s use of a wide range of contrasting colors helps him to create paintings that depict reflections of man and woman and the flow of time.