The gallery is based in Paris in 8th arrondissement, in the heart of the 'Triangle d'Or' close to the Place of the Elysees, the Champs Elysees and the lovely Parc Monceau.
Our program embraces artworks across all media including paintings, sculptures and photos. Since the gallery has been established we launched several eclectic group shows or provided solo-shows.

Since its inception, the gallery has been part of major international art fairs to promote its artists and K+Y gallery's vision is to sustain the artists' freedom of expression by exhibiting them in a setting that is fertile for both the artist and the collector alike.
Thoughout our exhibitions and participations in more than 10 art fairs per year our artists enjoy an international audience of high-end collectors.
Some of them have been selected to Biennale or have been bought by prestigious private collections, American Art Centre and museums. 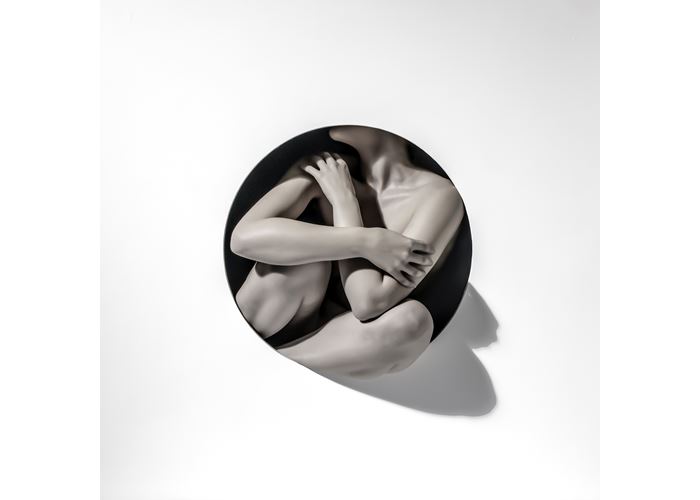 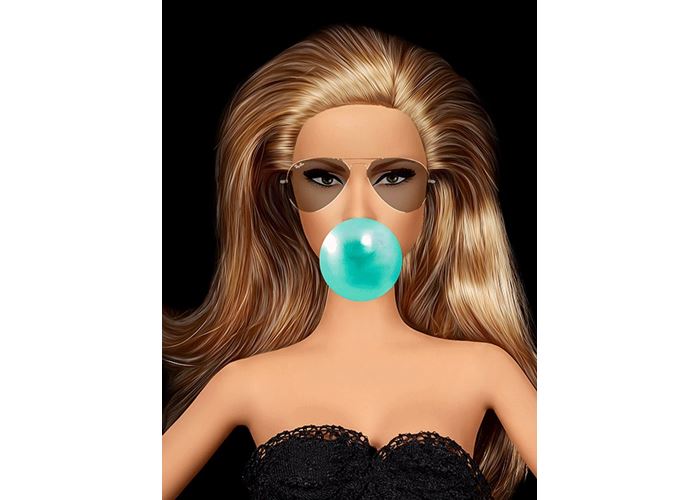 British artist Jeff Robb has continually experimented with three-dimensional imaging for the past 30 years and his work now features in museums and private collections around the world. He is also regularly commissioned for works such as Chris Levine portraits of Queen Elisabeth II, Grace Jones, or Kate Moss.
Drawing her inspiration from the grand masters of photography – Avedon, Lindbergh, Newton or Toscani, amongst others – Cécile Plaisance uses lenticular printing to allow the viewer to dress or undress the models, real women, barbies, idealized beauties that are everywhere around us. This time though, the models, whether human or doll, have an unapologetic way of looking right into the camera, as a way of reclaiming their right to display their charms, to seduce, to pleasure… in other words to live hedonistically, regardless of religion, the male gaze or cultural boundaries.
+ More info

Working in a very masculine environment for years, Cecile Plaisance left the world of finance and banking several years ago when she settled in Brussels. Then she become a full time photographer and her work was exhibited in several galleries such as the Young gallery in Knokke and Brussels, Envie d’art galleries in Paris and London, Belair gallery in Geneva... Her work was also shown in the most prestigious international art fairs in London, New York city, Hong Kong, Singapore, basel, Los Angeles, Miami, Toronto…
Her famous wall street journal lens barbie has been aquired by the Handler family (Mattel founders). Last june in Art basel, the former chairman of the museum of contemporary art of Chicago, Mrs Pritzker acquired one piece as well and the famous investor & dragon of the dragons’den canadian version, Michael Wekerle acquired his own in art Toronto.