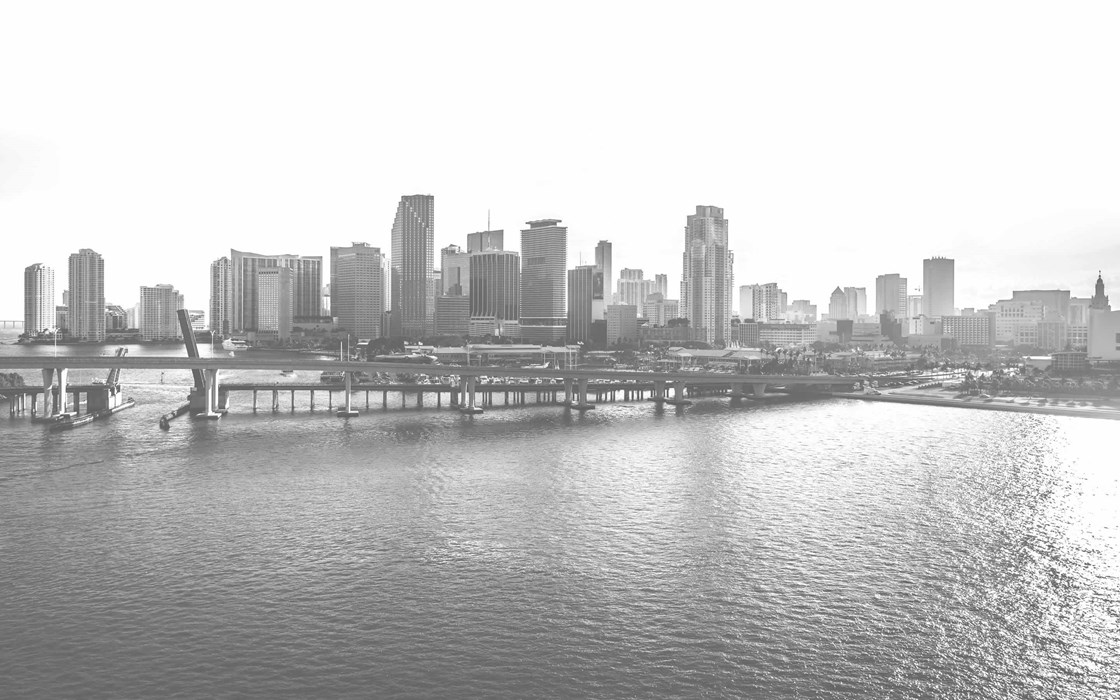 CONTEXT Art Miami will host a series of dynamic exhibitions, solo presentations, new media work, and innovative developments in contemporary sculpture throughout the fair and public outside areas.  2021 schedule to be announced.

Returning to the fair with another solo presentation, Rhodes Contemporary from London is presenting the work of British artist Nick Smith. Smith’s work marries digital design with fine art, exploring the relationship between audience, image and text. After deconstructing an image, Smith undertakes extensive research to annotate each color swatch with a word.

From Havana, Galeria Estudio Arte will present a solo show by Cuban artist Rubén Alpízar who explores the postmodern language and its ambiguity of the political, economic, social and artistic resources in a contemporary world.

In The Gallery from Copenhagen will debut a solo exhibition by Danis artist Jacob Gils, who has become internationally renowned for his experimental and playful approach to modern photography. For this edition, In The Gallery propose a concoction of two of his most well-known series: Movement and Limit To Your Love.

Galerie heissingart; from Luebeck, Germany will make its first appearance at the fair, presenting a solo show by Sweden artist Defant. Defant work’s has become an anthropological analyzes of art by absorbing and developing multiple scenarios from day-by-day reality, newspaper reports, and experiences.

art space SAY from Seoul will present a solo exhibition by artist Mika Kim. Generated by manual Kim’s works appears to be an organic and variable object within a restricted, quadrantal space. Her sensible picture plane is seemingly likely to break and disappear due to its fragile appearance fabricated by thin lines overlapping one another and by the arrangement of subtle colors.

Santo Domingo’s gallery DISTRICT & C0 will present a solo exhibition by Dominican artist Achilles Azar Billini. The gallery will show an immersive installation of his most recent body of work reaffirming its avant-garde aesthetics. The extraordinary ability of stylistic synthesis, assimilation and transmutation of signs and symbols, establishes him as an insatiable and prodigious poly synthesizer of multiple languages, techniques, media, materials and expressive resources.

Peritechnon Karteris from Athens is presenting “5 Flavors”, a solo exhibition by artist Yorgos Giotsas. “5 Flavors” is a new series of mixed media art works loaded with multiple symbolisms, which form a unique communication code. The significance of each symbol may vary according to its historical background and is greatly enhanced by his use of images and colors.

Counterpoint Contemporary will present a new body of work by Italian artist Giancarlo Impiglia. Impiglia established a signature style on the shoulders of Futurism and Cubism, his technical skill underpinning his eclecticism and allowing him to indulge in an appetite for complexity.

From Seoul Luan Gallery will present establish artist Kim Kulim. Known as Korea’s first avant-garde artist, he has worked in film, light, performance, and land art, often stretching the limits of a given medium.

Marcel Katz Art from Miami will present a solo presentation of works of artist Kourosh Keynejad. Keynejad’s photographs explore the connection between humans to one another and the natural world.

CONTEXT Sculpture Park​ is a dynamic curated program for installations and sculptures works by artists represented by 2019 exhibitors. The program will be presented a cutting-edge and innovative developments in contemporary sculpture throughout the fair public outside areas. Artists include: Gilberto Romero, Punk Me Tender, See Young Deok and Zachary Knudson.​

CONTEXT Video​ is an energetic curated program for video art, experimental film and moving image works by artists represented by 2019 exhibitors. The program will be present a contemporary view on the medium, and will be presented within the main floor of the fair. Artists include: Claudio Castillo, Marck, Wendy Wischer, Michelangelo Bastiani, Troy Abbott.

CONTEXT Sound Positions​ started at CONTEXT Art Miami in 2014, and since then it has been a strong platform for the presentation of Sound Art. Sound Positions creates an intimate experience for listening to work of emerging and established sound artists. The program will be presented inside CONTEXT Art Miami VIP Lounge. Artists include: Muu Blanco and Omar Barquet.